Then I went straigh to Zbrush to model a simple version of the creature. Then I used it in photoshop to generate quick black and white ideas to decide what kind of image to do.

My goal was to illustrate this massive creature in a simple set up. I started by finding reference before doing some sketches (you can see some of them) The design is based on a prehistoric version of the elephant. I wanted to make it stronger than a norm

Inspired by the universe in The Windup Girl by Paolo Bacigalupi.
The Megadonts are genetically altered elephants made to replace machines and vehicles. They are also used in the factories as power source.

I hesitated a long time before posting this picture. Maybe I tweaked too much.. I don't really like it.
But this time... I recorded my process + added commentary and voila!! My first Gumroad videos!
========> https://gumroad.com/juliengauthier

The black and white sketches video is FREE! Do not hesitate to watch it and send me a message if you have a questions or comments :)

So hopefully even if I'm not convinced by the final image, it may be useful for some people to see how I struggle to do my paintings. Hopefully you can learn something as well.
The second video is not free but I spent a lot of time doing it.. Like this you can pay me a coffee (or two ^^)

They are not in-depth video tutorial. They're just video process with commentary explaining what I'm doing. 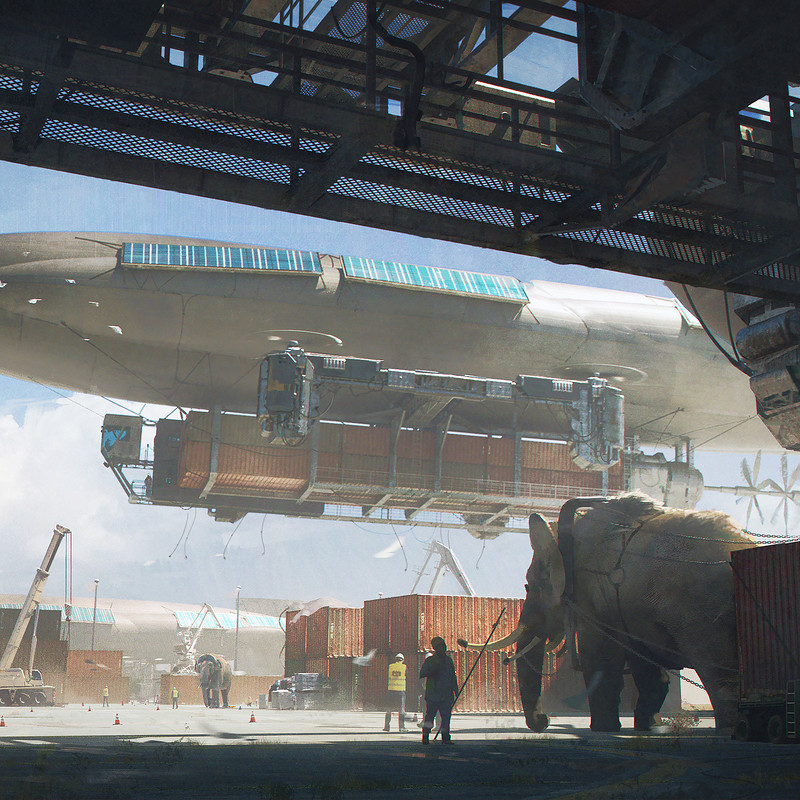 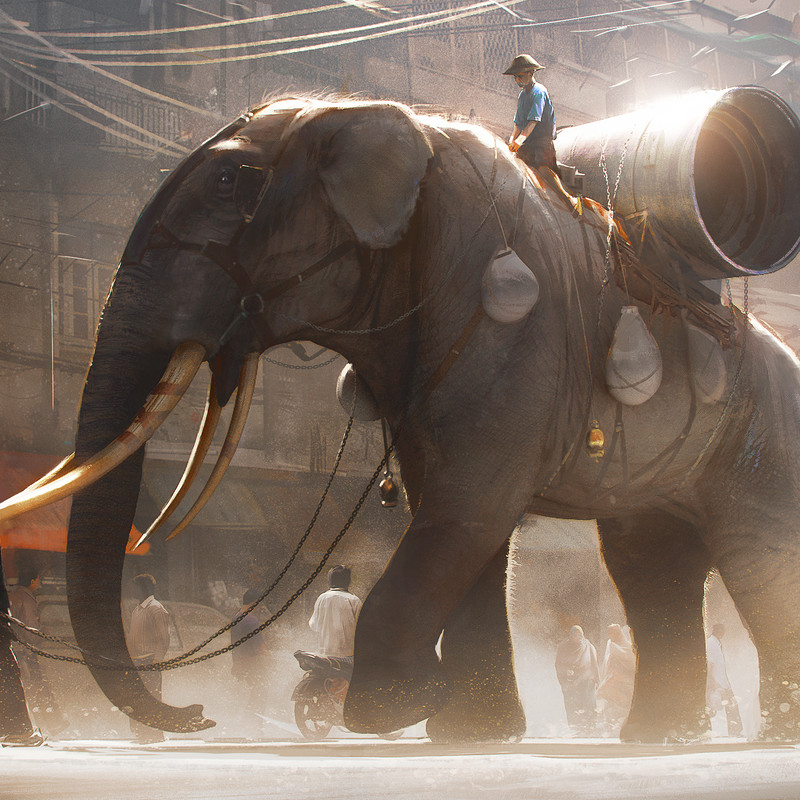 Back to album
PERSONAL 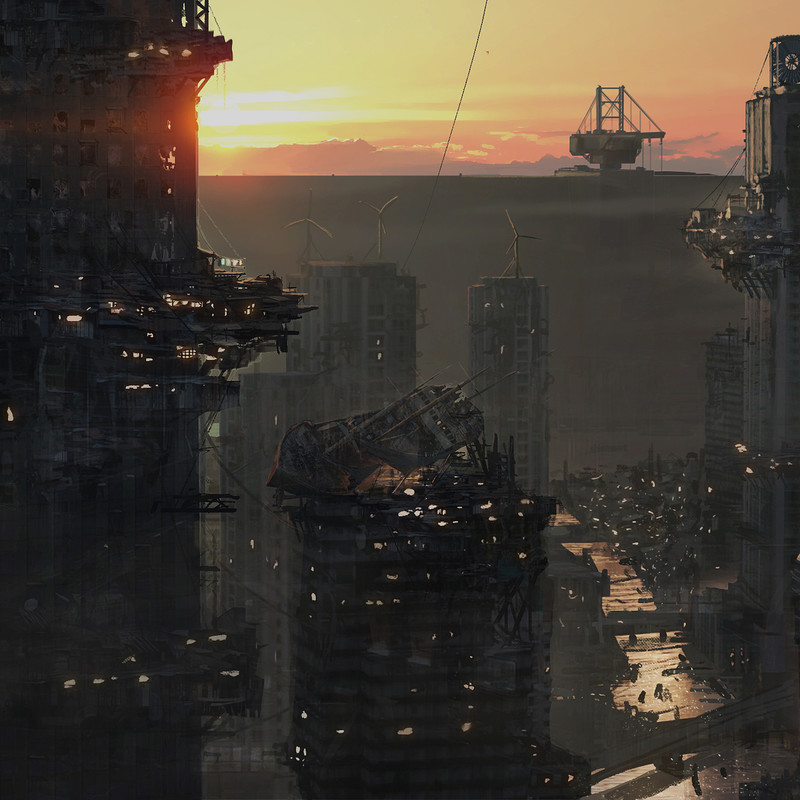