The only image from me that made it into the art book! (Even if I was credited as Julian Gauthier...)
Actually they were just about to finalize the book when we joined the project. Almost a year before the release.
Hopefully I will be able to show more things if ILM and Lucasfilm give me the clearance.

This was made to show one of the design I proposed for a shot where Poe was supposed to flight in-between a narrow space. 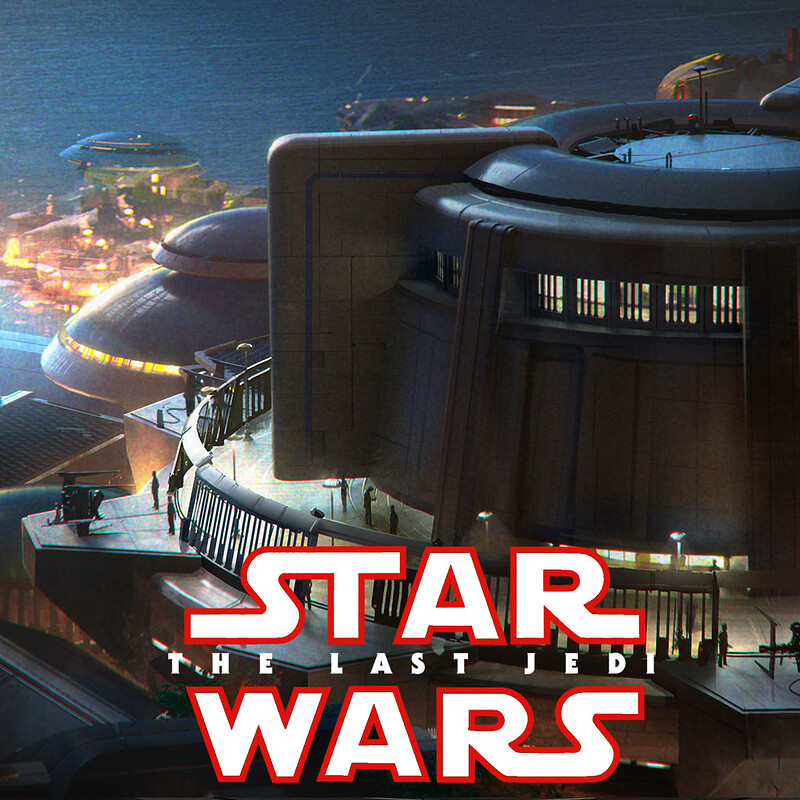 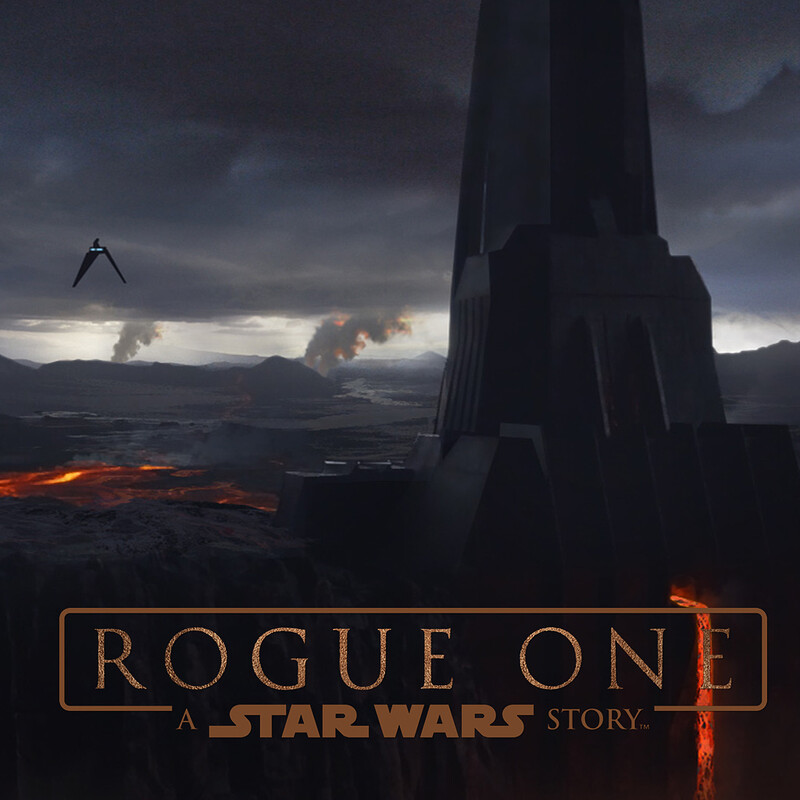 Next artwork
Rogue One: A Star Wars Story